Montgomery was born and raised in Hong Kong, known as the Heaven of Food. His childhood adventures consisted of accompanying his mother to the local fresh food markets, and weekly dim sum excursions. In fact, he still has fond memories of the live fish and chickens from the local produce markets in Hong Kong, which has inspired him to always use the freshest raw ingredients in his menus.

Montgomery later moved to Vancouver with his family, where the city’s diverse food culture deepened his appreciation for international flavours. Fueled by his passion for food and cooking, Montgomery decided to take on a career in the culinary arts by enrolling in the renowned Pacific Institute of Culinary Arts. Upon graduation, he landed his first apprenticeship at the French Restaurant, L’Emotion, as the protégé of Chef Jean Yves Benoit.

Montgomery’s talents were quickly recognized, and he was recruited to work at Diva at the Met, where he spent six years honing his skills at every level, until he worked his way up to the position of Sous Chef. He later accepted the rare opportunity to join the integral opening team for the MARKET restaurant by Jean-Georges at the Shangri-La Hotel in Vancouver. During the 2010 Winter Olympics, Montgomery was recruited by Executive Chef Hamid Salimian to join his team for the opening of the new Westin Wall Centre at the Vancouver Airport.

2015 found Montgomery as the Executive Chef at Secret Location restaurant in Vancouver, where he experimented with new techniques to develop unique approaches to his cooking.

His raw talent, admirable discipline and natural creativity have propelled him to the top of the podium at many culinary competitions, including the National Chef Challenge, where he won Gold in 2011 with the coveted title of “Canada’s Chef of the Year”.

From humble beginnings, Montgomery has emerged as one of the most promising young chefs in Canada. His cooking philosophy is to respectfully handle quality, fresh, raw ingredients through skill and craftsmanship, transforming his creations into an elegant fine-dining experience for all palates.

Montgomery joined the Wedgewood Hotel & Spa and Bacchus Restaurant, as Executive Chef at the end of 2016. He plans to continue to expand his culinary repertoire, by inspiring and working closely with his brigade of talented chefs in order to elevate Bacchus to new heights. 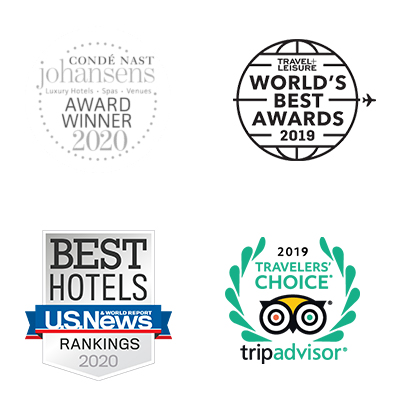