Bacchus Lounge offers you a beautiful view of the surrounding Robson Square and Art Gallery area, while experiencing impeccable cuisine and service. Enjoy a truly unforgettable experience at the Lounge complimented with live piano performances. Nightly live entertainment starting from 5pm Monday to Friday, and 6pm on Saturday and Sunday. 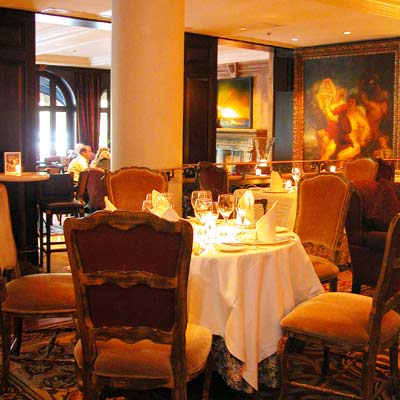 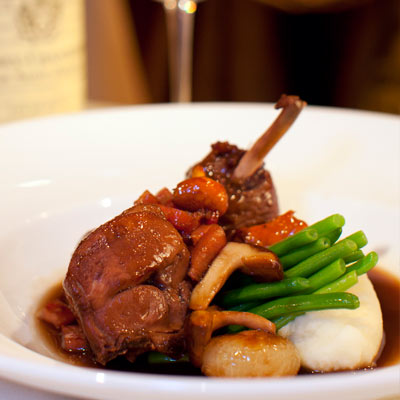